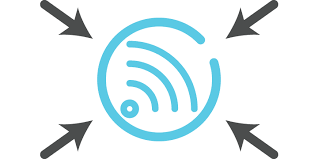 Risks are inherent in any wireless technology. Some of these risks are similar to those of wired networks; some are exacerbated by wireless connectivity; some are new. Perhaps the most significant source of risks in wireless networks is that the technology’s underlying communications medium, the airwave, is open to intruders, making it the logical equivalent of an Ethernet port in the parking lot. The loss of confidentiality and integrity and the threat of denial of service (DoS) attacks are risks typically associated with wireless communications. Unauthorized users may gain access to agency systems and information, corrupt the agency’s data, consume network bandwidth, degrade network performance, launch attacks that prevent authorized users from accessing the network, or use agency resources to launch attacks on other networks.


Specific threats and vulnerabilities to wireless networks and handheld devices include the following: